“Why me? Why now? Am I to blame for this situation?” – Such questions usually concern people suffering from depression.

You need to understand that people have nothing to do with what happens to them. On the contrary, depression often arises from external factors that are impossible or difficult to control.

There are many things that can cause or worsen depression.

Let’s find out more about this.

Life situations and events that occur frequently during childhood can contribute to depression, and these are:

In some people, depression occurs for no apparent reason. This vulnerability is partly genetic.

If your parents suffered from depression, your chances of suffering from the same disease are 2-4 times higher than that of other people. Studies have not identified all genetic risk factors, but such a relationship has been established indeed.

It is believed that in depressive disorders the functioning of the brain changes. More specifically, there is a deficiency (imbalance) in neurotransmitters.

Neurotransmitters are essential for the functioning of the nervous system and communication between different brain regions.

The brain is the control center of our entire body. It is responsible for intelligence, physical function, memory, thoughts, emotions, and mood regulation. 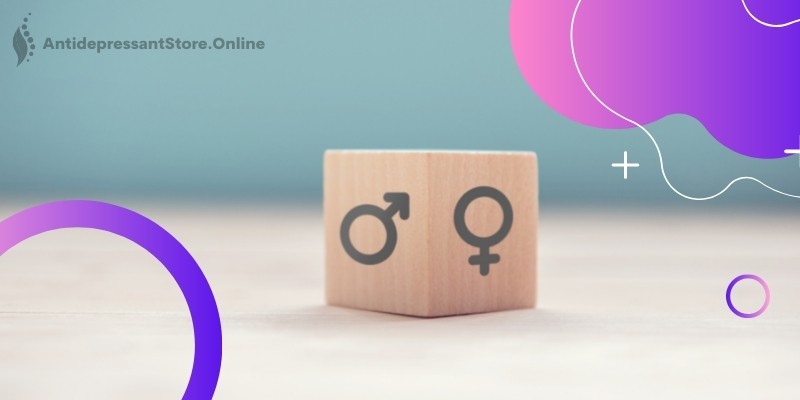 Gender also affects depression. Depression associated with hormonal factors is more common among women. According to some reports, women of reproductive age are twice as likely to suffer from this pathology, than men are. After menopause, women have a lower risk of depression.

It can be noted that depression in women is more likely to be influenced by family circumstances, while men are more susceptible to career and work conditions.

There is one more important point. Women are more likely to talk about their psychological problems. Men are less likely to admit their problems, and they tend to hide them.

Melatonin is produced in the brain during sleep. Abnormally low levels of this hormone can contribute to depression or other mental health problems.

Visible light affects the production of melatonin. It is believed that people living in cold climates with short, dark days and during periods of seasonal change may be at increased risk of illness.

There is a connection between the functioning of the digestive system and a good mood. It’s not just about feeling full. Carbohydrates, fats, proteins, vitamins and other essential substances affect the balance of amino acids, hormone production and emotional background.

If you don’t make time for physical activity every day, you will soon find yourself feeling worse. In the long term, this can lead to psychological stress and depression.

Because there is a clear connection between mind and body.

When you are physically active, the production of serotonin and norepinephrine increases (antidepressants have a similar effect).

Depression is a multifaceted condition that can affect anyone. It is sometimes difficult to detect and the reasons are not always completely clear. When the causes of the disease are clear, treatment can be faster and more productive.