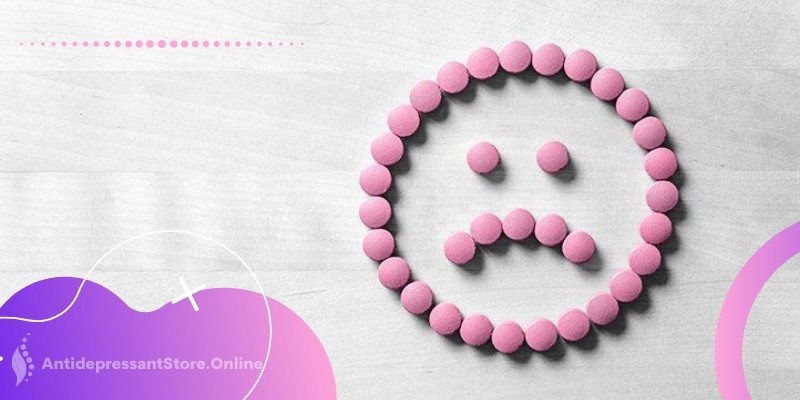 Modern antidepressants don’t work right away, but they can work wonders.

However, many people are concerned that even after several weeks or months of their use, their mood and mental state do not improve. This is especially true for people with severe or chronic depression.

A relapse of depression is a situation in which fatigue, sadness, irritation, guilt, and other symptoms return after an apparent recovery.

Researchers remind that the effectiveness of a given drug can vary from person to person. It is influenced by the severity of the disease, gender and other characteristics.

However, the antidepressant may stop working as expected for other reasons, such as:

Use of antidepressants should lead to positive changes in life and our well-being. If you understand the reason why the antidepressant drugs stopped working for you, you should resolve the situation.

You can do it in the following ways: