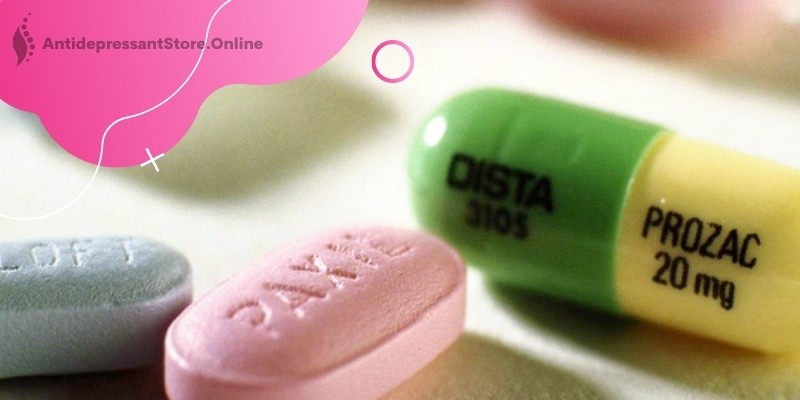 Antidepressants save mental health and even lives. However, this type of drug does not have a perfect reputation.

Why are antidepressants said to be ineffective or not working?

Let’s take a look at the main reasons below.

In fact, the overall effectiveness of antidepressants in different groups is comparable, especially when the effectiveness is compared in a large number of people. However, they affect different neurotransmitters in the body, which can lead to different results.

The doctor should examine you, make a diagnosis and tell you what is best to take at this stage of treatment:

To allow the body adapt to the action of the antidepressant, treatment begins with the use of low doses, for example:

The dose is gradually increased to the one that is right for you. It will take several weeks before you see the change. The antidepressant may not work if you take the initial dose during the entire treatment course.

Polypharmacy is the simultaneous use of several drugs. The effectiveness of depression treatment may depend on the choice and use of one of the most effective medications for the disorder. A series of chemical interactions between drugs increases the likelihood of side effects. This can make it impossible for the doctor or patient to understand the dynamics of the treatment process. 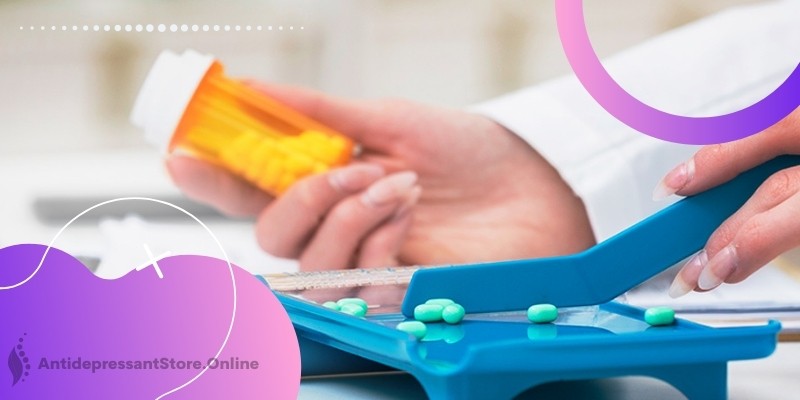 Compliance with general guidelines does not always lead to optimal results. The amount of medicine that needs to be used during the day can be adjusted significantly, depending on the following factors:

It is important to understand that the dosing schedule must change at different stages of treatment.

Extensive clinical experience has shown that early treatment interruptions have the most negative mental health consequences. This usually happens for 2 reasons, namely:

There is a general rule that cannot be violated – the initial doses of the drug should be taken for at least 2-4 weeks. The positive effect appears, but not immediately. Preventive treatment should be continuous (usually six months) after you feel better.

Antidepressants do not work when used in insufficient dosage. The therapeutic effect always depends on the dosage.

Usually, positive changes and a stable state of mind are observed when using the following doses:

The dosage is often reduced because of side effects. There is another way out of this situation, though it does not work for every antidepressant. For example, the daily doses of Fluoxetine can be divided into 2 intake, thus reducing the risk of adverse reactions.

Doctors and patients often underestimate the likelihood of severe side effects after medication is stopped. To ensure that positive results maintain, the dosage must be reduced in a gradual manner.

The question of how long the final treatment stage should take is a matter of controversy. As a rule, it takes 1-2 weeks. Though, it might take a month or more, especially if the antidepressant has been used for years.